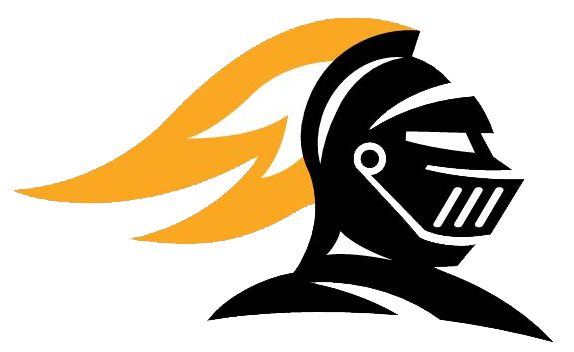 With a 6-0 shutout win over Esperanza, Foothill moved into a one game lead in the Crestview League over El Modena.

Foothill is 19-7 for the season with two games left in the league season.
They play El Modena twice this next week, with the league title and a playoff berth still on the line.

It’s a three way battle for the two playoff berths… El Dorado trails Foothill by two games but holds the tie breaker over the Knights, if they tie.